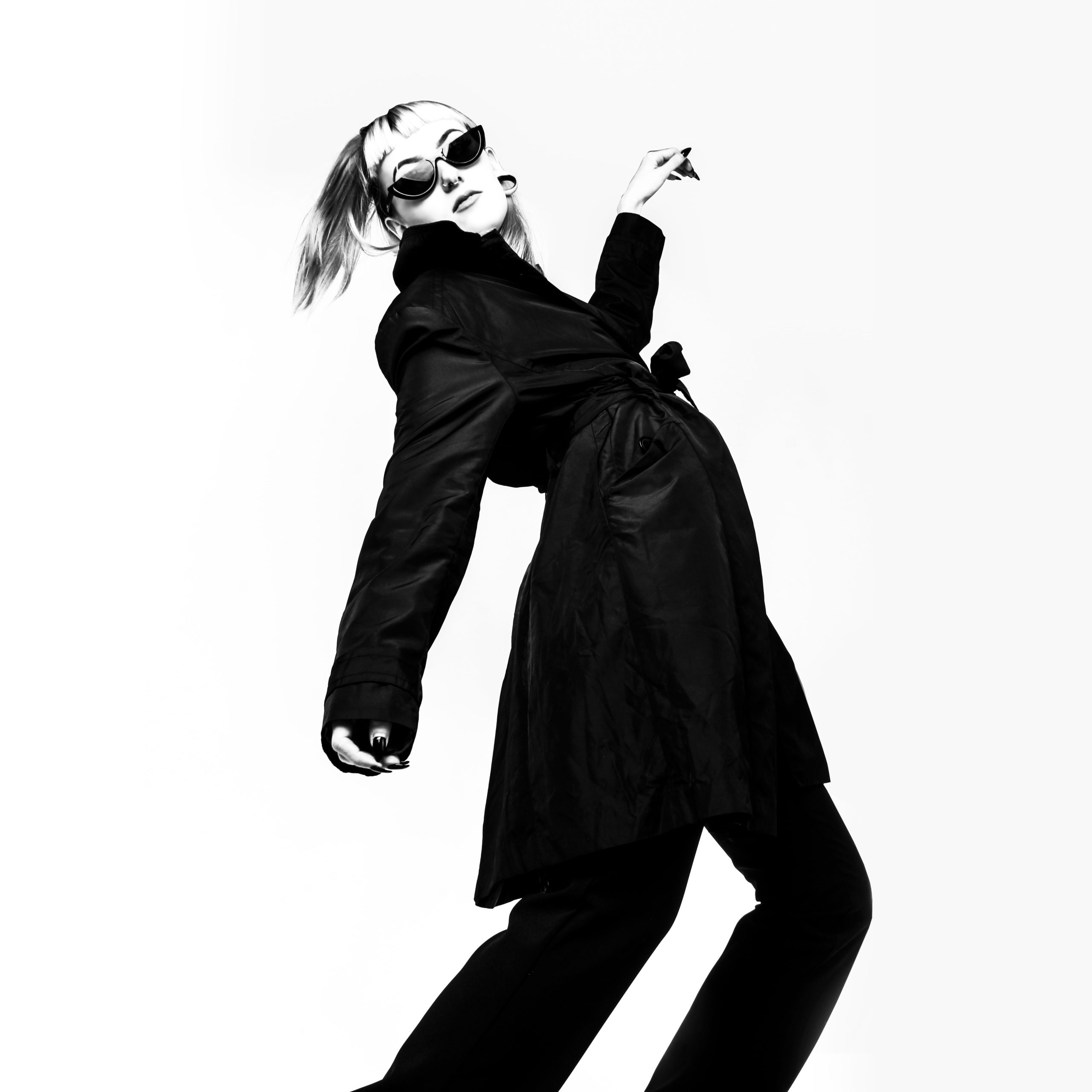 Adolphe Braun released a book with 288 images of Virginia Oldoini, Countess di Castiglione, a Tuscan noblewoman who served at Napoleon III's court, in 1856. Her formal court attire is depicted in the photographs, making her the first fashion model. Advances in halftone printing allowed fashion images to be used in periodicals in the first decade of the twentieth century. Fashion photography first appeared in magazines such as La mode pratique and Harper's Bazaar Condé Nast Vogue in France and the United States and contributed to the development of fashion photography. Lucien Vogel, the publisher of Jardin des Modes and La Gazette du Bon Ton, "dared" photographer Edward Steichen to use photography to promote fashion as high art in 1911.

Steichen then photographed garments by couturier Paul Poiret. These images were featured in the magazine Art et Décoration's April 1911 issue.

This is "today believed to be the first-ever modern fashion photography shoot," according to Jesse Alexander, "that is, photographing the garments in such a way as to convey a sense of their physical quality as well as their formal appearance, rather than merely portraying the object." Steichen's strong regard for photography prompted him to work as the chief photographer for both Vogue and Vanity Fair for fourteen years.

Throughout the 1920s and 1930s, Vogue was followed by Harper's Bazaar, and the two magazines were leaders in the art of fashion photography. House photographers such Kurt Steichen, George Hoyningen-Huene, Horst P. Horst, and Cecil Beaton revolutionized the field.

As World War II loomed in the mid-1930s, the focus switched to the United States, where Vogue and Harper's rekindled their old rivalry. Martin Munkacsi took the first beach shots of models in sporting stances in 1936. Harper's Bazaar rapidly incorporated this new look into its publication under the artistic leadership of Alexey Brodovitch.

Due to the outbreak of World War II in 1939, what had previously been a thriving and significant industry of fashion photography came to a halt. The US and Europe quickly became estranged from one another. With Paris seized and London under siege, what had previously been a friendly and productive working relationship deteriorated. Paris, the world's fashion capital at the time, became increasingly isolated from the United States, especially after Vogue Paris went on hiatus in 1940.